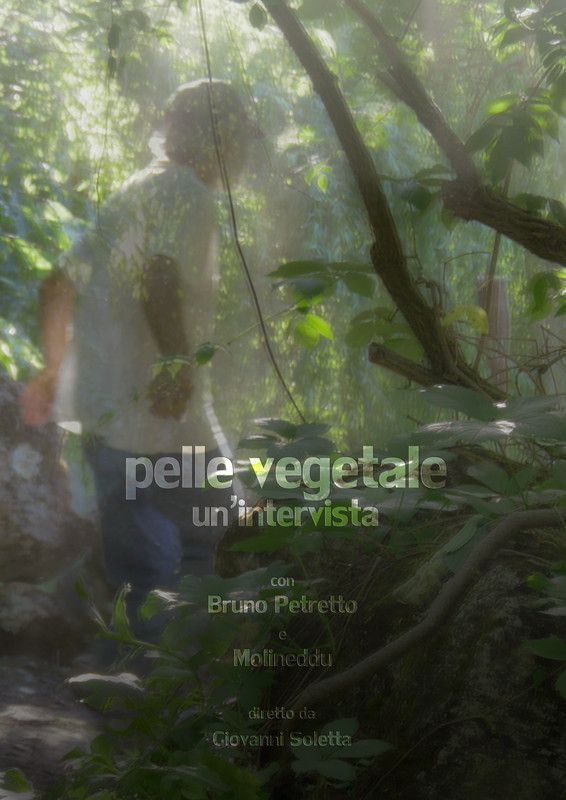 The story of the artist-farmer Bruno Petretto and his creation, Molineddu, the place where he lives and that for years has been hosting visual artists from all over Sardinia, in annual events, which often leave their works exposed to the nature of the park and the transformation that this generates.
Since the 70s he has experimented with artistic solutions with vegetable materials, creating works that bring the observer into “other” worlds, “outside of reality”, as the artist himself says, as an object, in this case the prickly pear tree or the leaves of palm, in the world of fantasy, can be revealed “like another object”, as the critic Leonardo Sole writes.
Bruno is almost entirely self-sufficient, including gardens, orchards, honey and animals. He constantly works the land for his own livelihood and artistically transforms it into an endless change.
The story moves between the artist’s words and the sounds and images of Molineddu, the other subject of the interview (or one of the side of Bruno himself). In a cross between classical documentary and video art, the visual solutions try to reflect the vision of the art of Petretto, trying to transform the material into something else, again, combining video images as he approaches materials on a canvas. Sometimes the skies are upside down, as the title of an album by his favorite songwriter, Roberto Vecchioni: “Il cielo capovolto” (“The overturned sky”) as well as the camera movements with long exposures produces images that recall painting, ending with mirror images that evoke the “fractal signs” mentioned by the critic Leonardo Sole in the text “The ecological art of Bruno Petretto”. 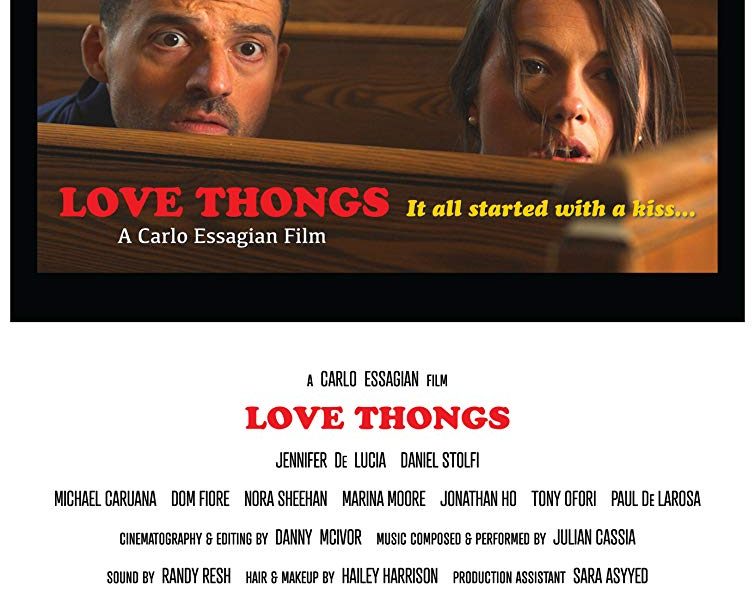 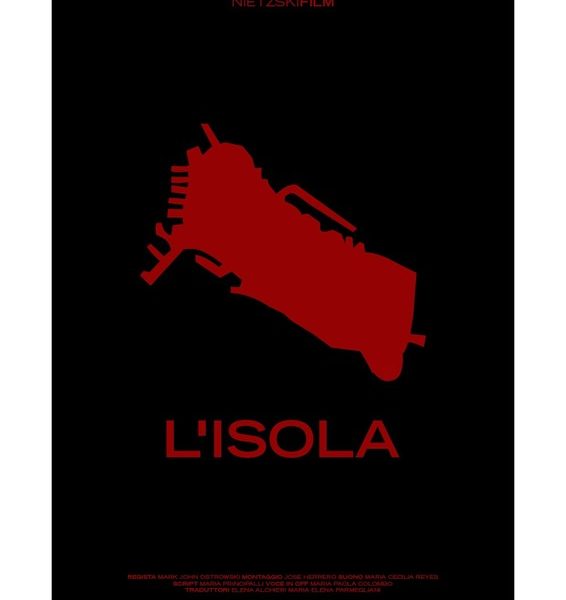 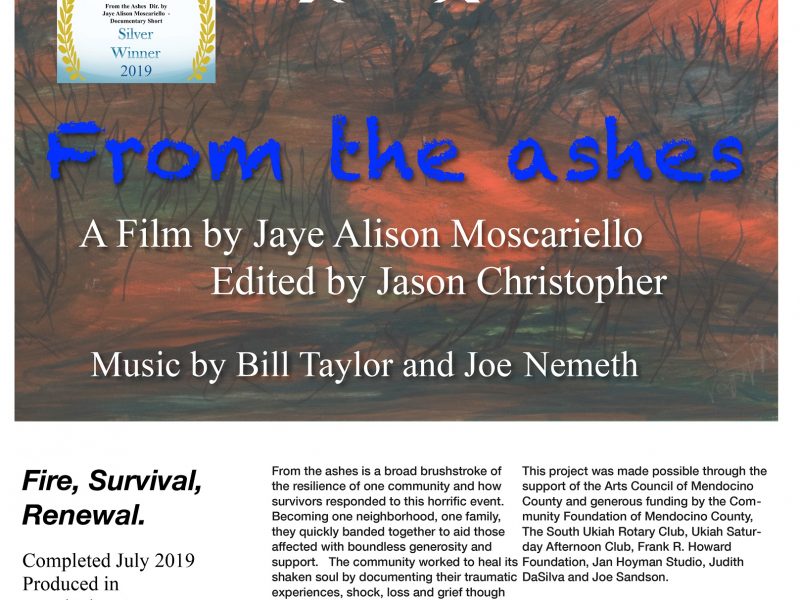 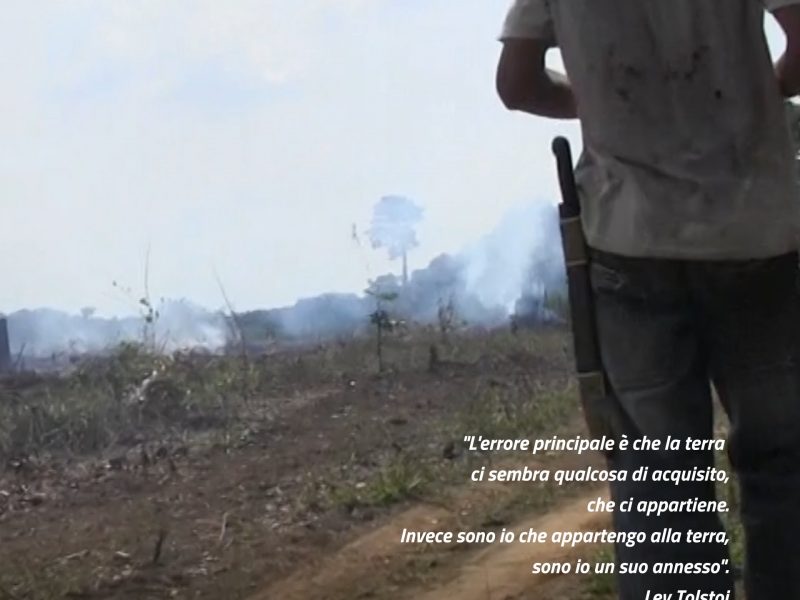 Deforestation Made in Italy 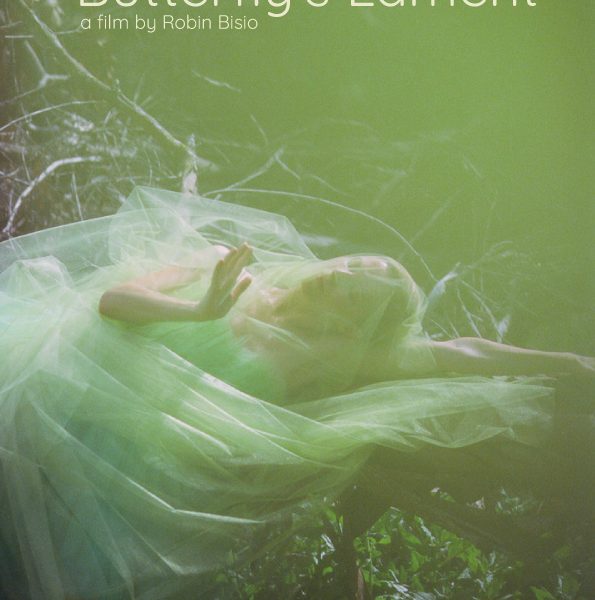 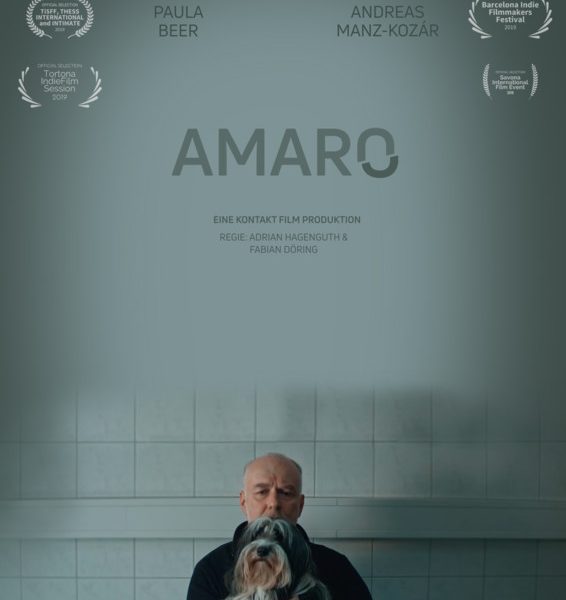