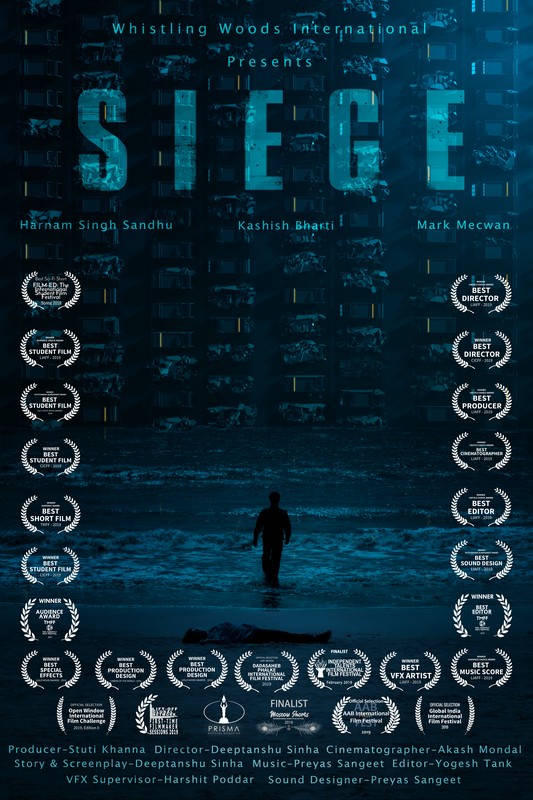 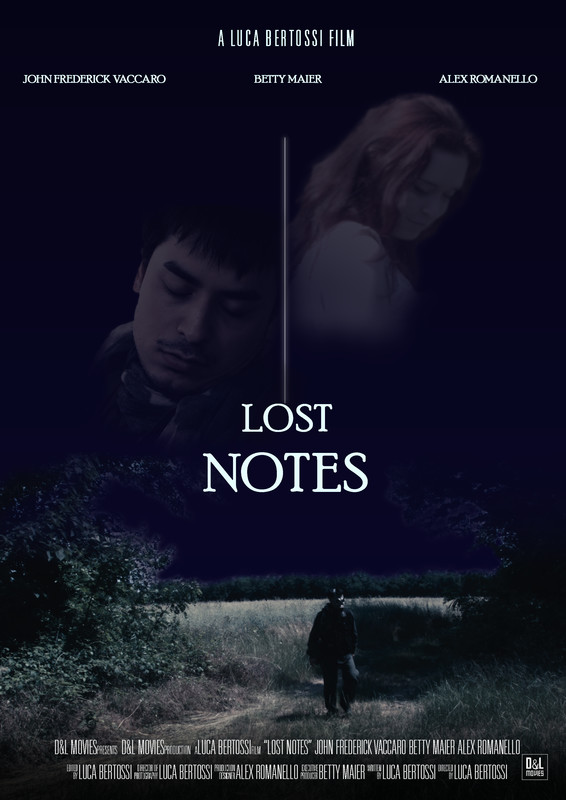 In a futuristic universe, Aaditya tries to commit suicide to escape the bloody violence orchestrated by his brother. However, the protagonist has to choose between being eternally captive in the illusory world of coma pushing him on the edge between life and death, or facing the atrocities of reality, in order to accomplish his destiny by becoming a symbol of hope. 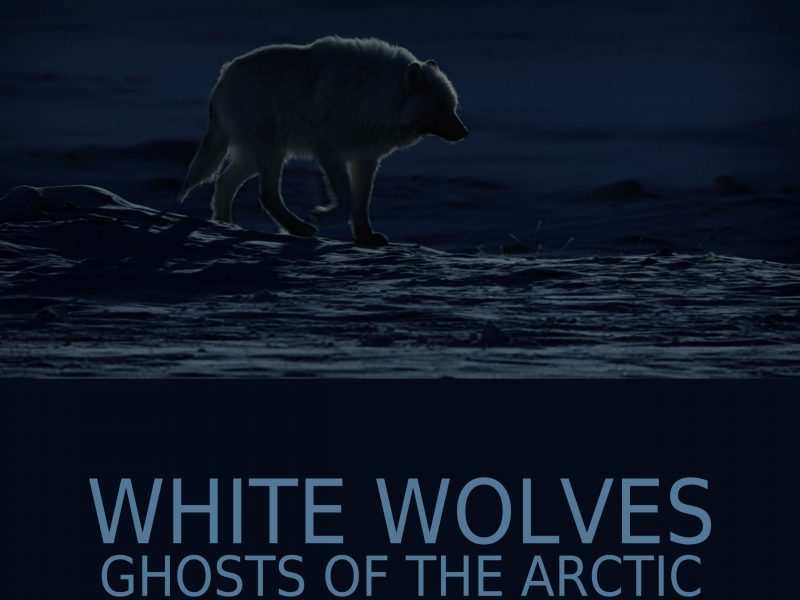 White Wolves – Ghosts of the Arctic 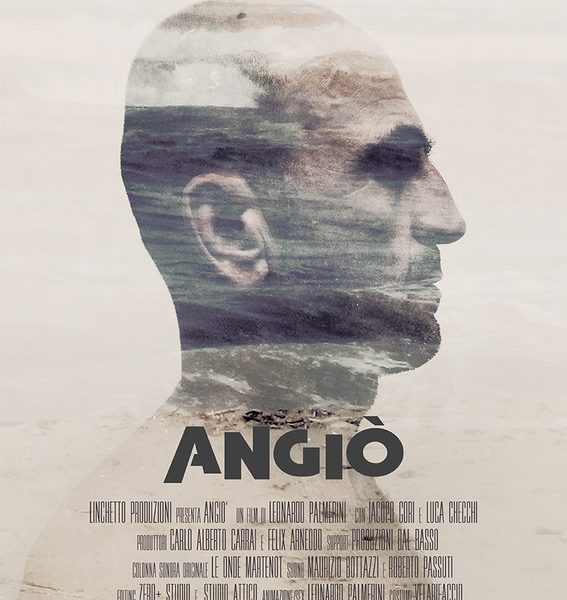 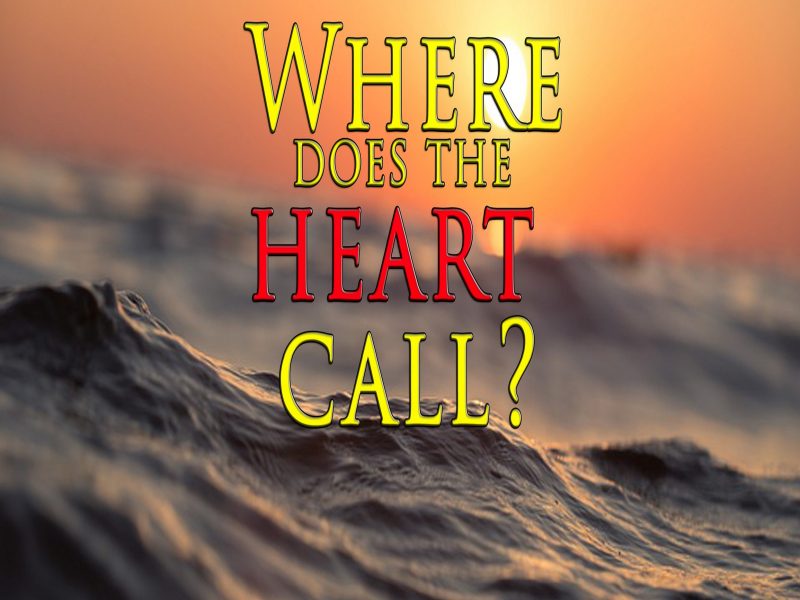 Where does the heart call? 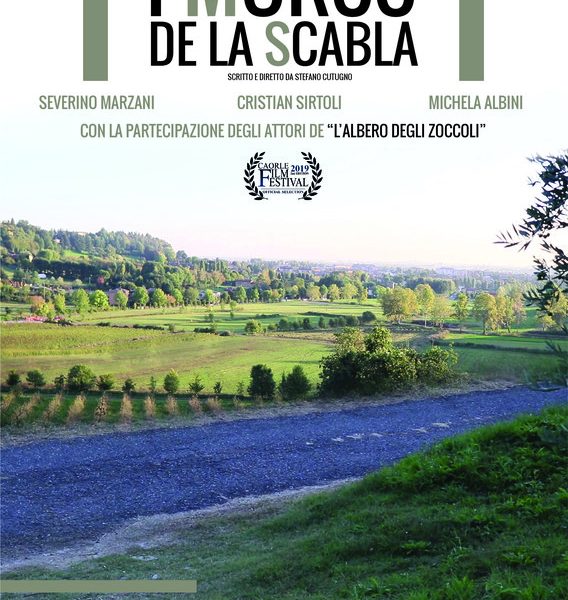 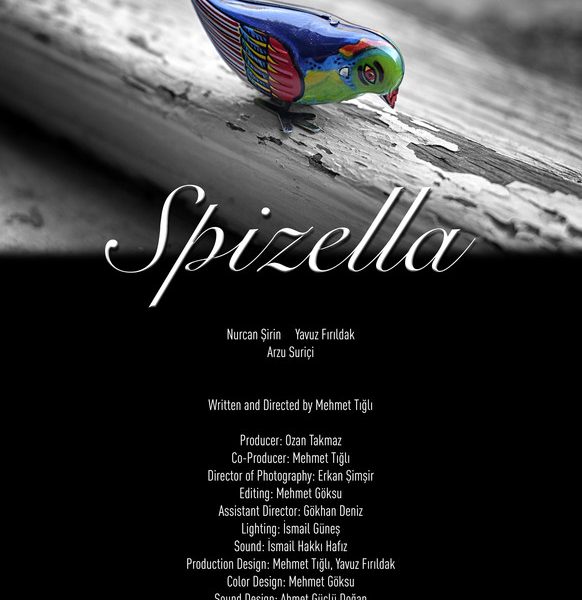 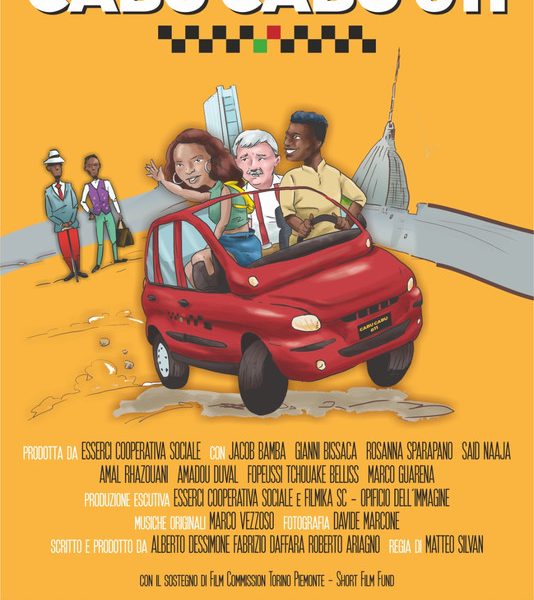