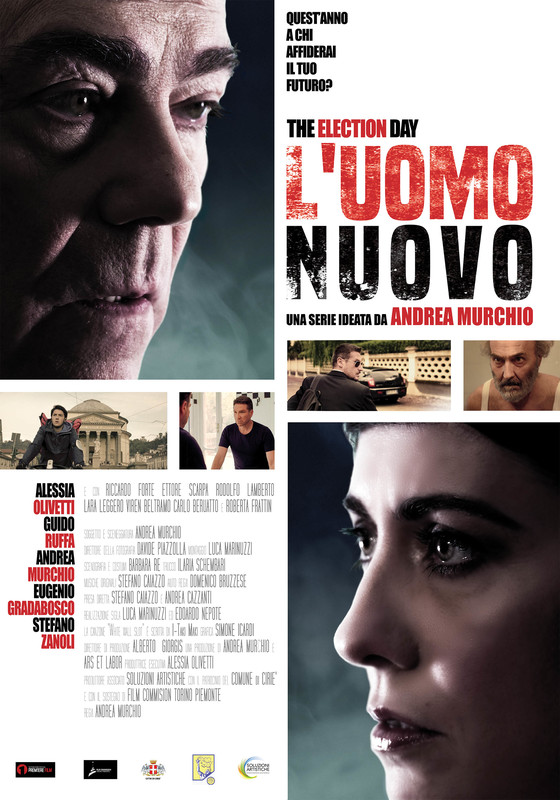 THIS YEAR, DECIDE FOR YOUR FUTURE. 24 hours. Only 24 hours to decide the fate of Italy. Power games, scandals and plot twists take turns, conditioning the lives of a group of characters in a future dystopian scenario with Italy on the verge of civil war. “L’Uomo Nuovo – The Election Day” takes place in an early future, in the year 2026. Things are not going very well for Italy: the social and political crisis that hit the country is far to be solved and things are getting worse further and the situation is falling faster and faster. The nation is being hit by economical default as result of outrageous ultra-conservative and anti-European policies pursued by Castelli Government, who has been leading the country for the past twenty years. This situation led to a drastic solution: Italy left the European Union with dramatic consequences for economy and society. 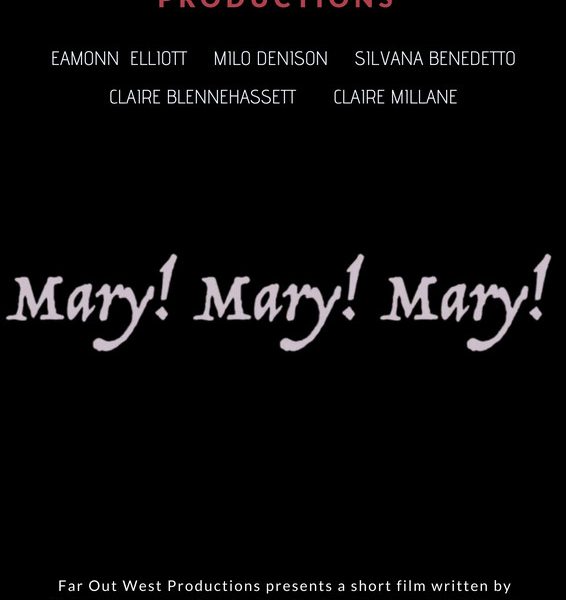 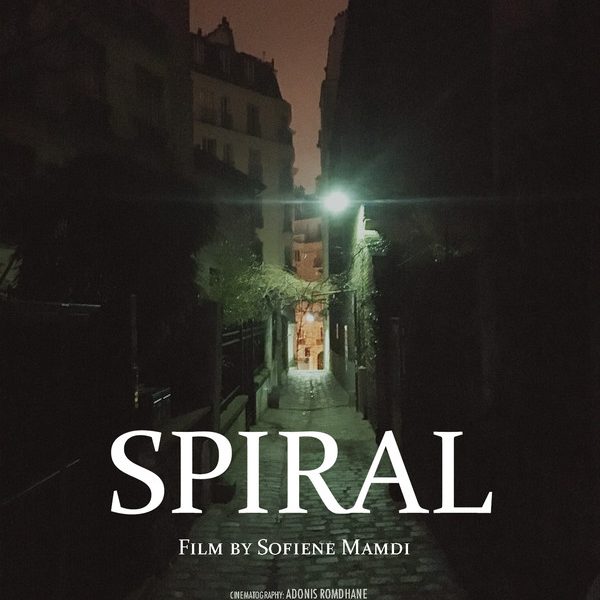 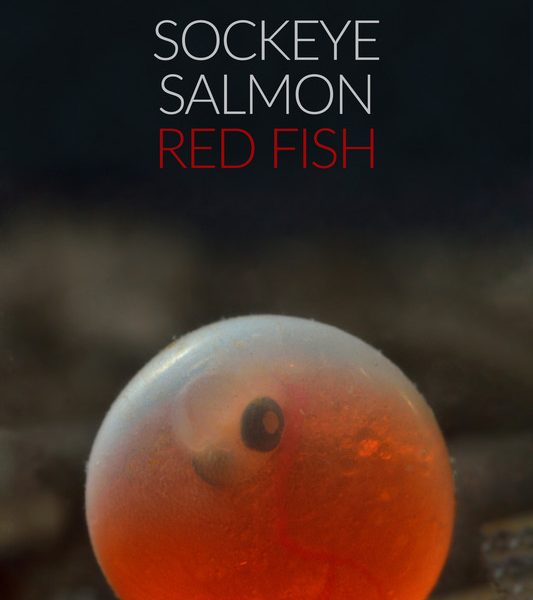 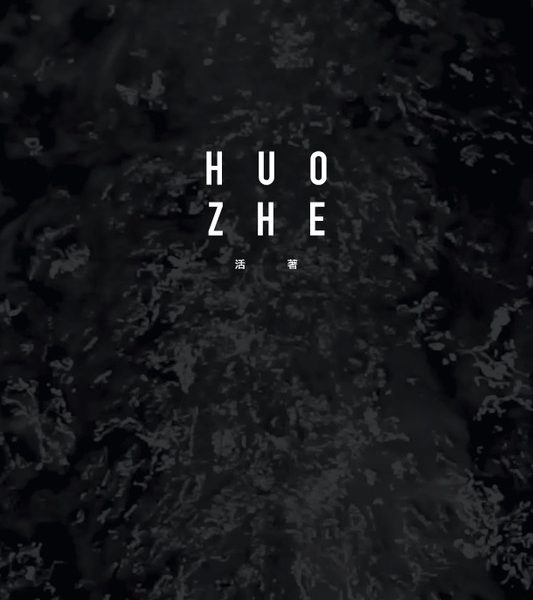 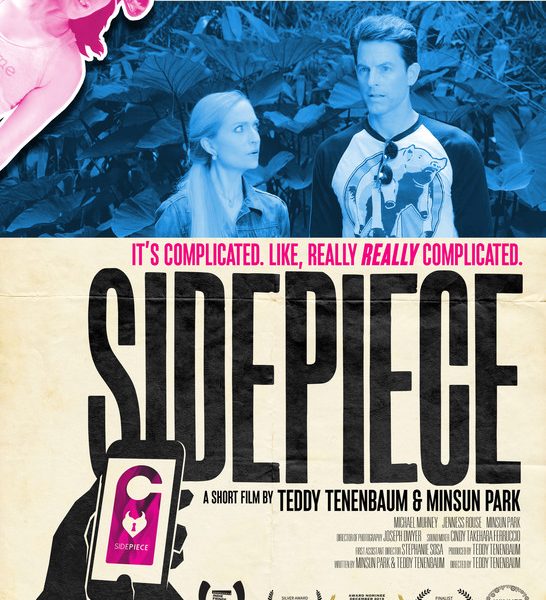 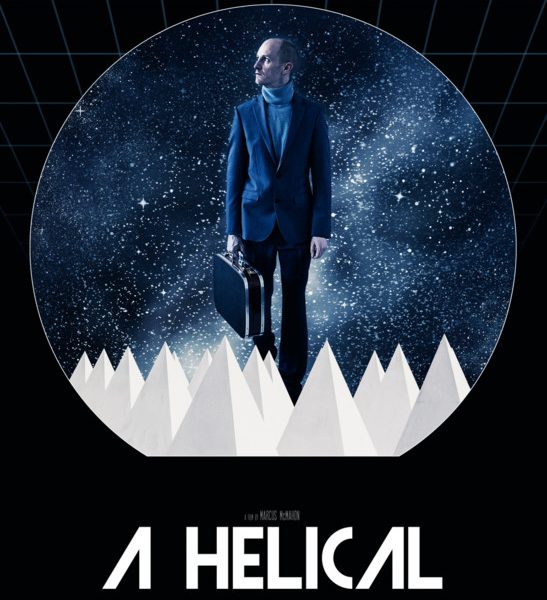